• In players feeling, ball bounce velocity aspect, it is similar to natural lawn. Easy drainage. It takes 20 minutes to drain water after heavy rain.
• Besides having many natural lawn merits, artificial lawn is abrasion resistance. PU racetrack of artificial lawn court can use 5mm max spiked shoes.
• Color fastnesses, low maintenance and can be installed above pitch, cement, hard sand surface etc. It is popular in long-time training, using frequently area, such as primary and high school playground.
• Colorful can cooperated with environments around. They are good choice for the adornment of court, roof garden, and personal swimming pool. 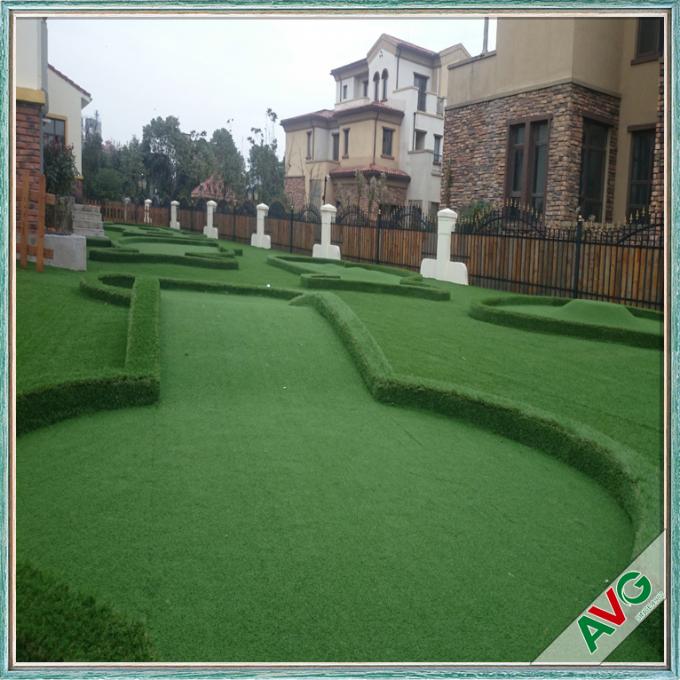