• multi-functional; suitable for a great variety of leisure sites such as garden, park, playground and golf court; being a good material for landscaping and decoration

• particularly safe for children as no infill is needed

• much easier to install and maintain than natural grass; no installation team or machines are needed; low maintenance costs

• specially popular in some countries and regions such as Mid East(for desert weather), Australia(for allowance policy to save water); France(same as Australia). 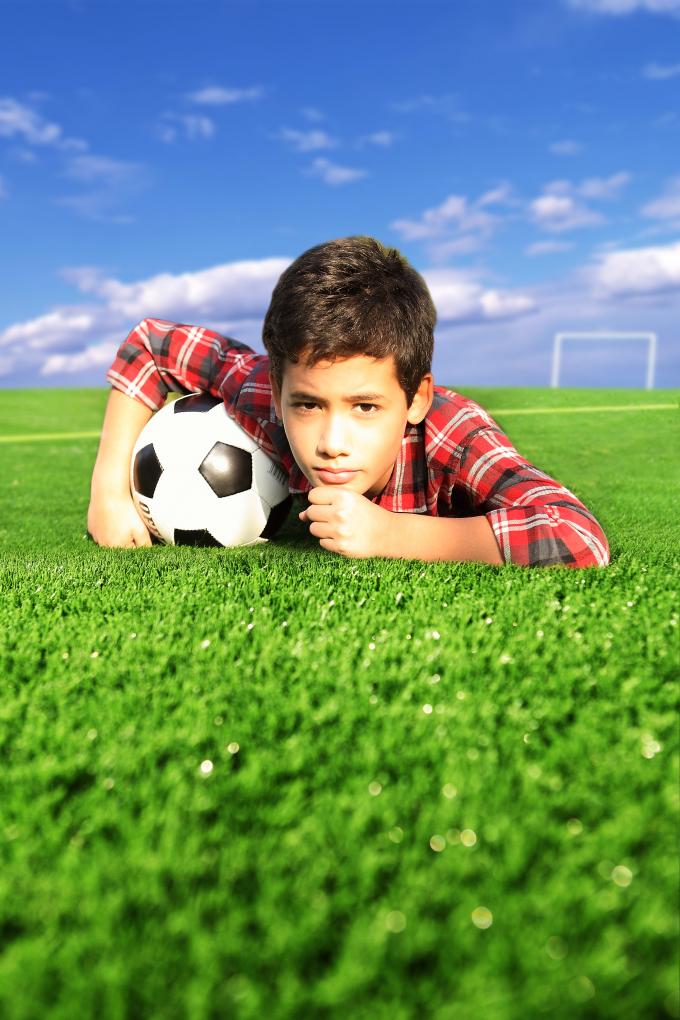