artificial grass is a surface of synthetic fibres made to look like natural grass . It is most often used in arenas for sports that were originally or are normally played on grass . However , it is now being used on residential lawns and commercial applications as well . The main reason is maintenance — artificial turf stands up to heavy use , such as in sports , and requires no irrigation or trimming . Domed , covered , and partially covered stadiums may require artificial turf because of the difficulty of getting grass enough sunlight to stay healthy . Artificial turf is easy to install and has low maintenance cost , all weather use .

1,The only supplier of artificial turf for the three international top events including 2008 Olympic Games, 2010 Asian Games, and 2011 Universiade.

2,The exclusive supplier of the Bird's Nest(aka National Stadium). 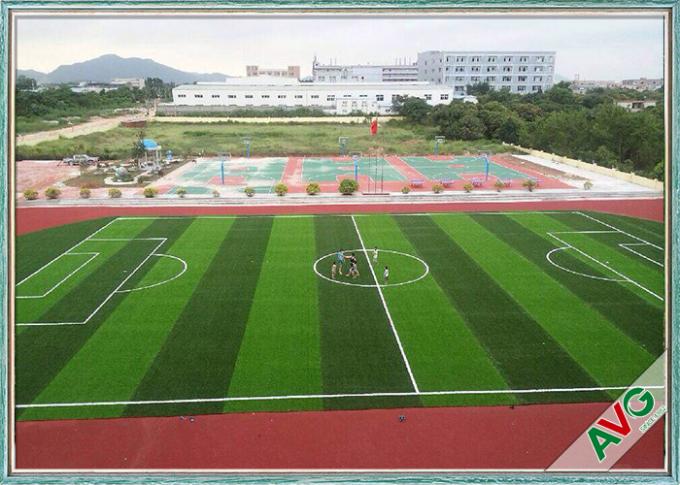