Same as that AVG Artificial Grass sponsor the GDF three years in a row GZ KangYue retain the GDF title for three year also. And the Best player award also achieve by the SUDAN of Kangyue. It have finally become the strongest team among GUANGDONG Province.

Total goals of this competition is 449, it become the least goals but the most intense completion in 7 year of competition. As the experience team have take part in 7 years completion, It is the first time that ZhuHai YongJian reach the final. It the best performance of them in amateur football competition .

To our most honor, FIFA laboratory Labsport Asia-pacific President Mr. Oliver have presence to the Five star football club, and award the best player and best football team.

It have been know that, 2017AVG Sponsor GDF Semifinal and final are broadcast live all over the world on the famous media of LeSports More than 100 thousand of people have watch the competition. 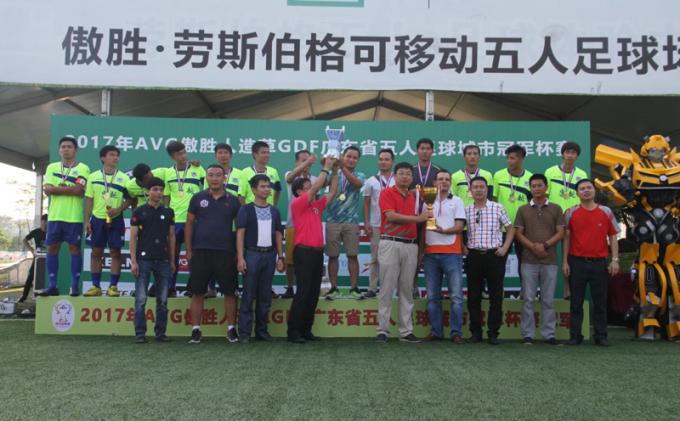 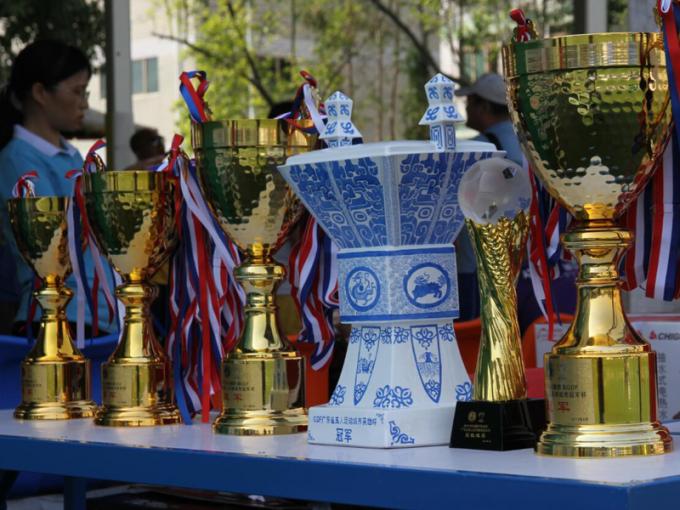 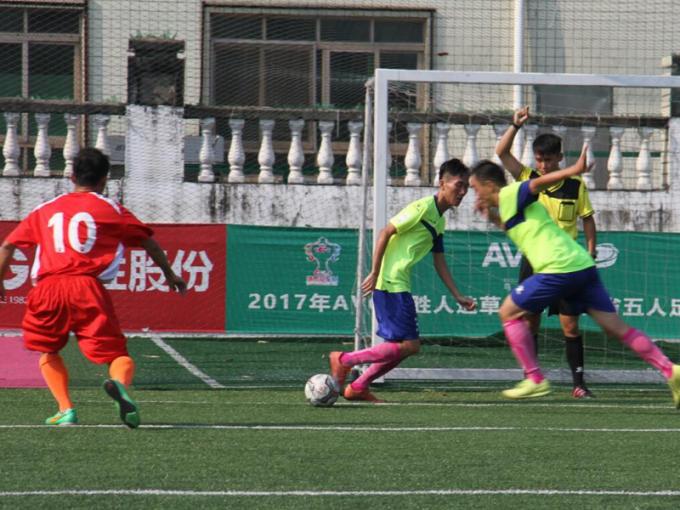 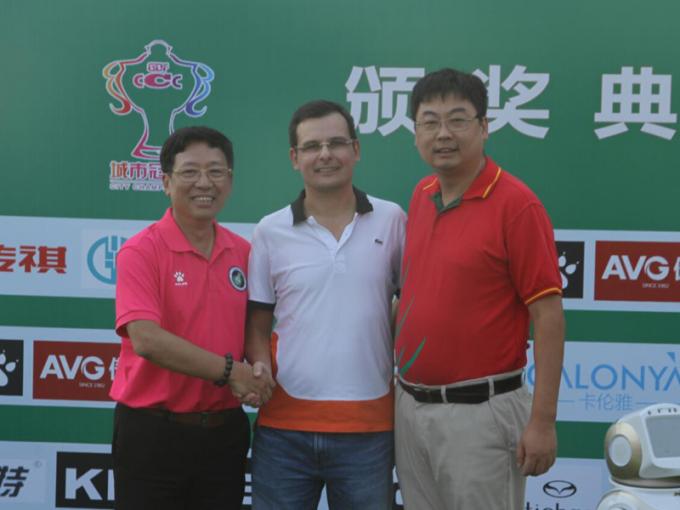