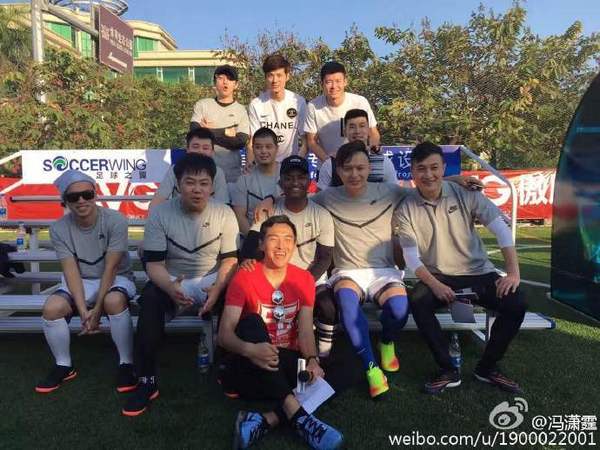 Feng Xiaoting and His Artist Friends

players from Xin Jiang,China, were given the opportunity of close contact with their admired idols and further 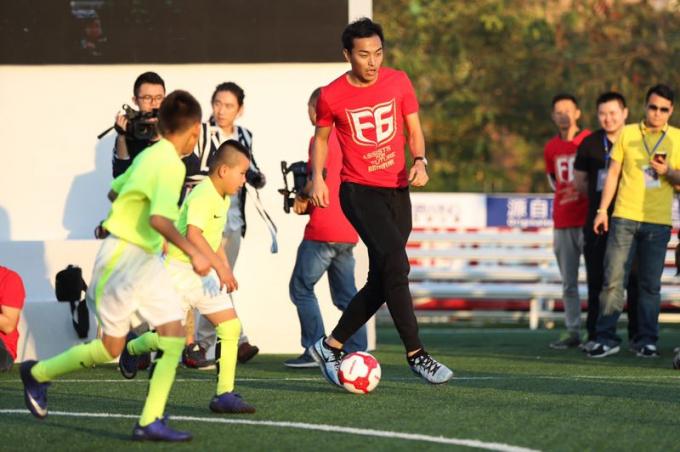 As is known, this charity football game was originated from a video of Xinjiang teenager football players. After

touched by the desire of these teenagers, as one of the captains of China National Football Team, Feng

Xiaoting made his instant decision to provide help for fulfilling the dreams of these children, let more people

offer assistance to them. 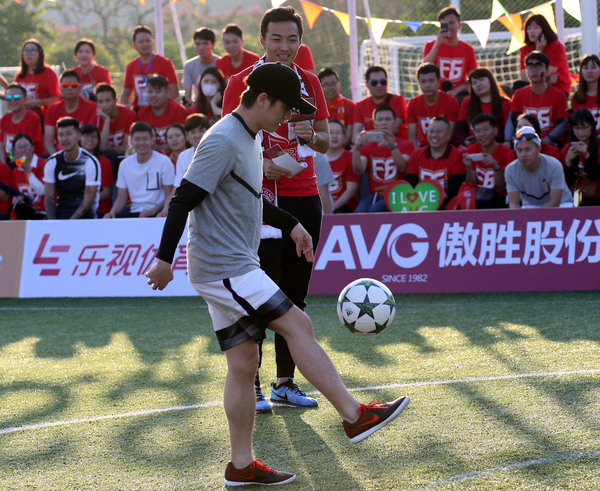