Introduce：Morin Dawa Daur Autonomous Region as the "hockey town"， in 2007 we completed the construction of an international standard of hockey training ground, was named National Hockey summer training base and 2012 prepare Olympic hockey talent base. 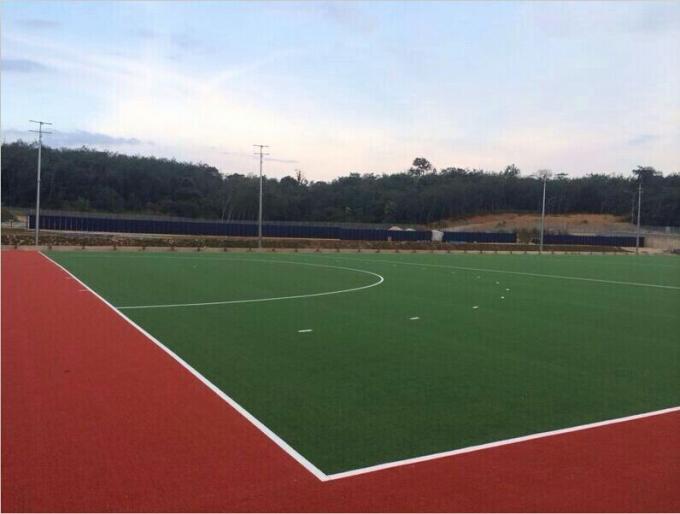